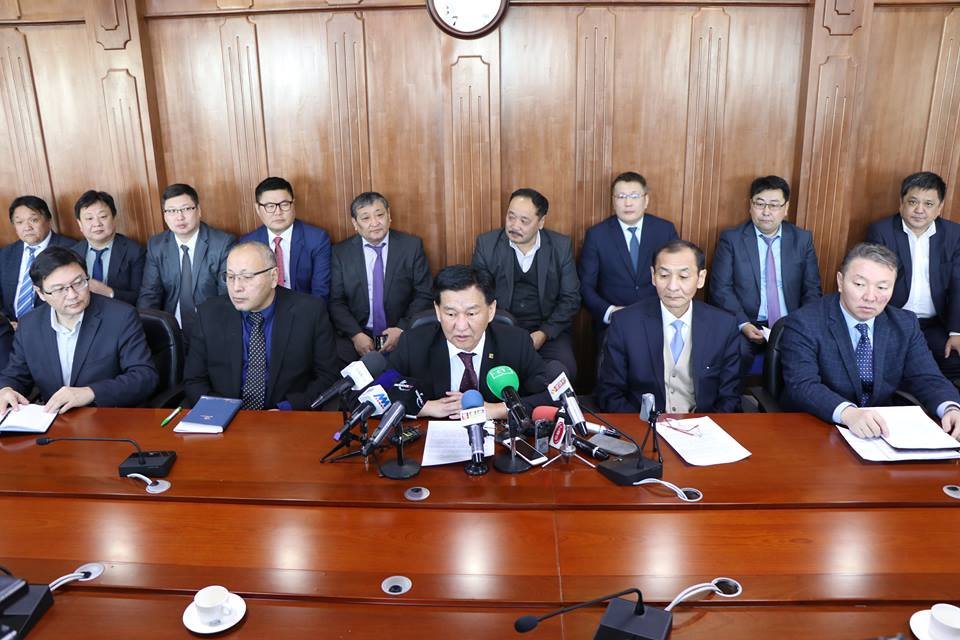 Ulaanbaatar /MONTSAME/ The Ministry of Energy announced 2019 as the Year of Smart Energy and advanced smart technologies being used worldwide are planned to be introduced.  The work to introduce smart technology starts from the National Dispatching Center. On January 14, the Ministry of Energy reported on its planned actions to be implemented in 2019.

The smart technology is not only important for raising safe operation and efficiency and reducing air and soil pollution also for foreseeing potential failure to occur in energy system and taking urgent measures on it.

To reduce air pollution, the Ministry of Energy projects to create condition for 42 thousand households to use 4 kWt heaters and to expand operation of improved fuel processing factories to bring its production capacity at 600 thousand tons a year. In doing so, ger districts will be fully provided with improved fuel by next winter and as a result of it, smog is estimated to be reduced by 50 percent.

Minister of Energy Ts.Davaasuren also gave information on major projects to be realized. Specifically, financing of Erdeneburen hydro power station has been resolved and will be launched soon. However, construction of Eg River hydro power station is remaining postponed due to environmental issues. If the two plants are built, energy system of Mongolia will become fully independent.

Apart from it, the Ministry is considering to make feasibility study and realize capacity extension of the second thermal power plant to 300 mWt  and to implement largest projects for air pollution reduction in collaboration with international organizations.